It Is Health
That Is Real Wealth And
Not Pieces Of Gold And Silver. 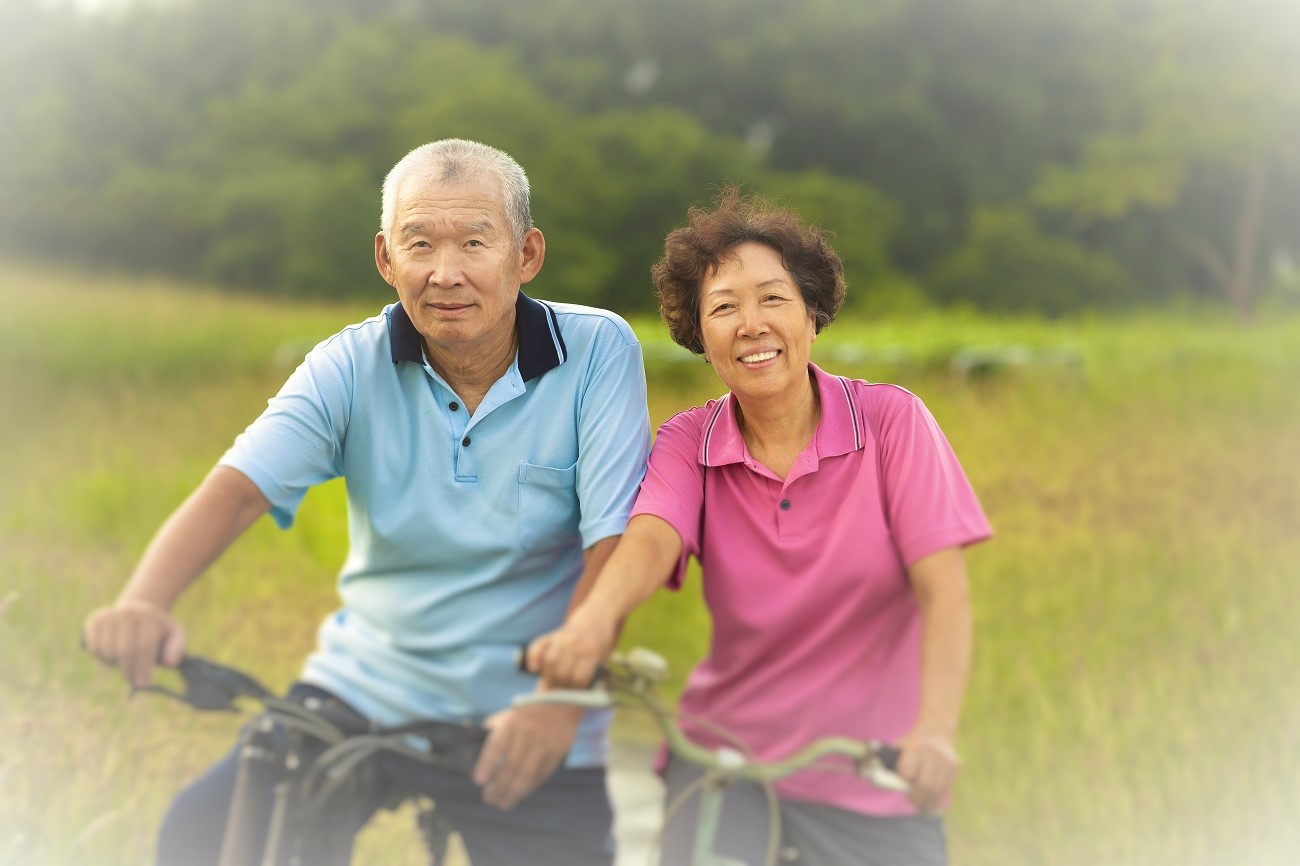 The Greatest Gift For Your Loved Ones

Dr Chan Kin Ming graduated with MBBS(S’pore) in 1983.  He did his housemanship in the Department of Paediatric Medicine under Dr Tan Keng Wee, Consultant and Head, at Alexandra Hospital, followed by a posting in General Surgery at Alexandra Hospital under Dr Ng Boon Keng.  His final housemanship posting was in the Department of Medicine (Unit 1 or University Department) at Singapore General Hospital under Prof Cheah Jin Seng, a reputed Physician and Endocrinologist.  It was in Singapore General Hospital that he developed a passion for internal medicine, and later geriatric medicine.

Click here to view our local and international media coverage

Click here to view what our patients say about Chan KM

Chan KM Geriatric & Medical Clinic is committed to improving the health for the elderly people. We understand that health is a subject that of great concern to everyone, not least our patients.